Prior to SFI, Matan Tamary held a management position at Giza Singer Even Ltd, a financial consulting firm. His position included financial consulting for Public Private Partnerships (PPP) projects in infrastructure, energy and water. His position also required partaking in complex negotiations, tender submissions and forming loan agreements in the scope of billions of NIS. As part of his role, he consulted the IEC reform and advised government companies and municipalities regarding various subjects such as long-term real estate, energy, water, and assets enhancement.

Matan also served as a research fellow at Aaron Institute for Economic Policy, and took part in developing and creating indicators for government ministry performance in the education and health sectors. During his studies, he published research on the financial benefits of public parks and held an apprentice position at the National Economics Committee within the Prime Minister´s office, where he submitted recommendations for developing urbanism.

Matan holds a B.A in Economics and Sustainability from the Interdisciplinary Center Herzliya. 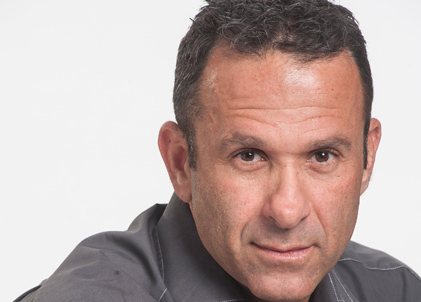 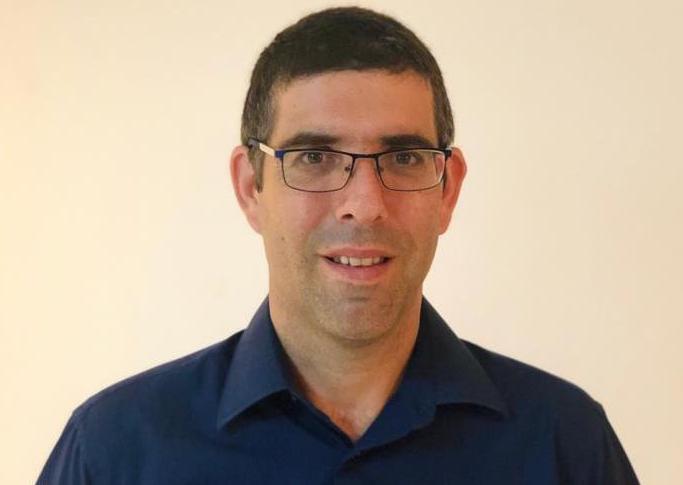 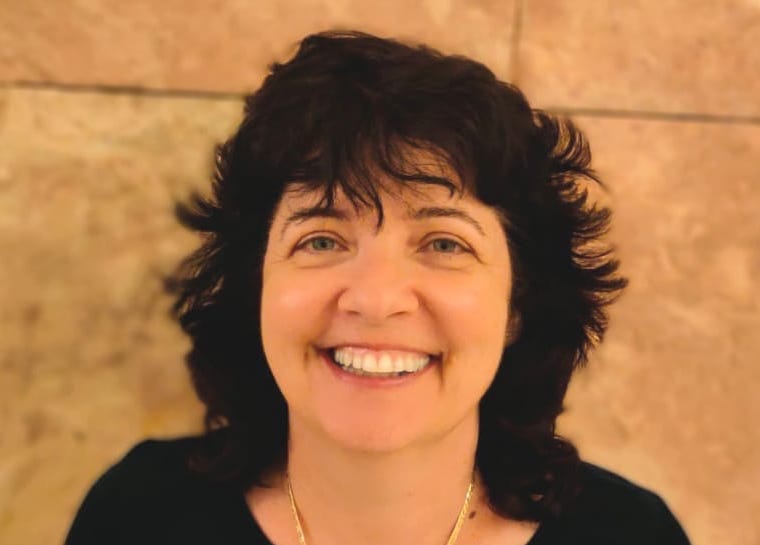 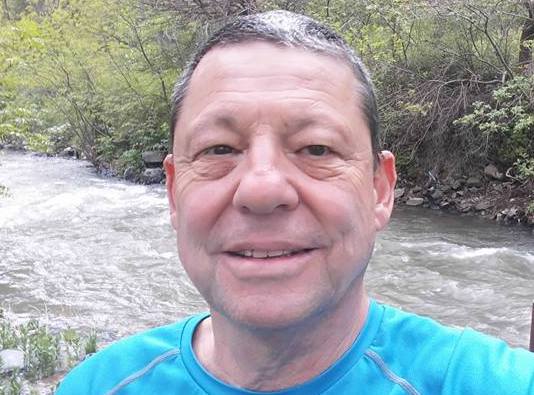 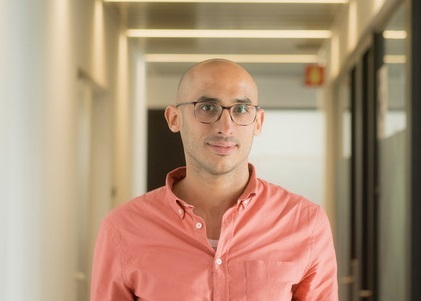 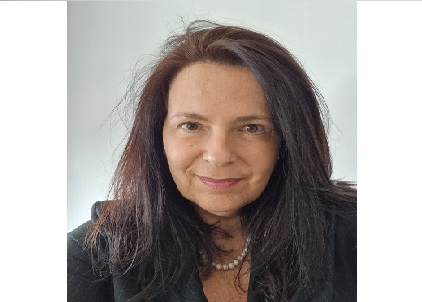 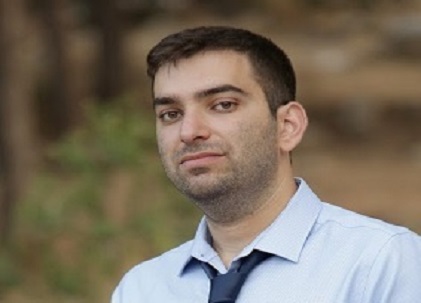 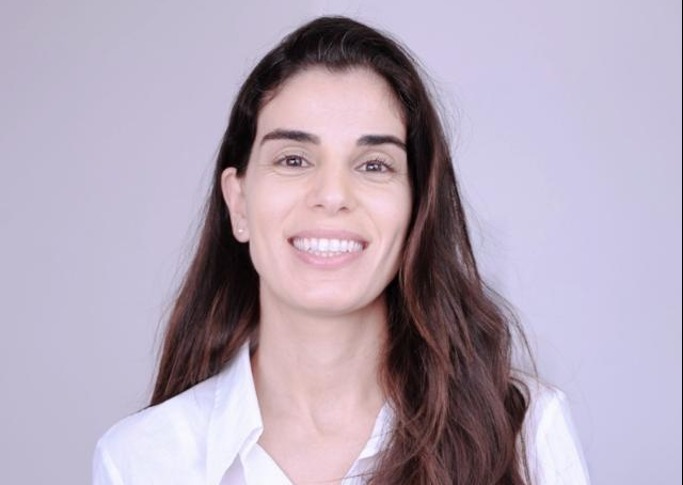 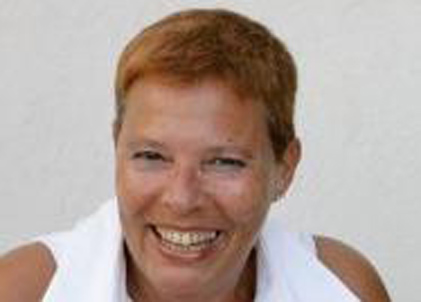